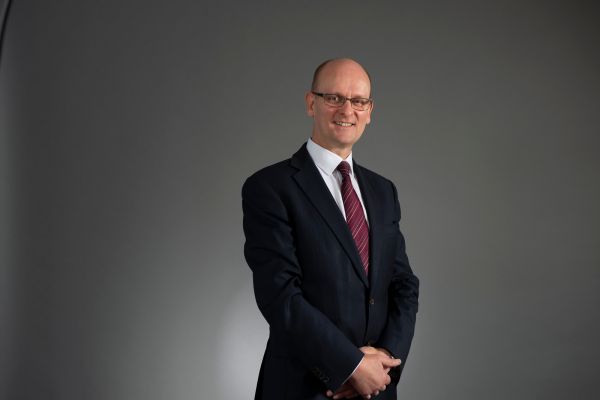 Most jurisdictions, including the Isle of Man, now automatically exchange financial information with one another.

At the same time, Germany reciprocates by reporting to the Isle of Man tax authorities on any Isle of Man individuals or entities with financial activities in Germany.

The Isle of Man is a treaty partner in the two principal Global reporting regimes, USA FATCA and OECD CRS.

The information reported under these initiatives relates not just to our banking activities, but to fiduciary services and, in some instances, to global custodian clients.

The United States of America established the 'Foreign Account Tax Compliance Act', or FATCA, as a mechanism to ensure that US persons (which in simple terms means US Nationals wherever resident, plus those persons resident in the USA) correctly report their global income to the US tax authorities.

The Isle of Man has entered into an Inter-Governmental Agreement with the USA under which financial institutions in the Isle of Man report certain financial information, including the value of assets held and the amount of income received thereon, to the Isle of Man tax authority for collation and onwards transmission to the US Inland Revenue Service.

Reporting is done on a calendar year basis, with information reported to the Isle of Man tax authority within six months of the end of each calendar year.

For more information on FATCA, please visit the IRS website and that of the Isle of Man Government tax authority.

The CRS was established by the G20 to sit alongside the USA FATCA initiative. The CRS is very similar to FATCA, but is not identical and there are some differences in its interpretation and implementation.

A total of 78 countries have already signed the CRS agreement, with overall 95 countries or jurisdictions indicating their intention to join.

For more information on the CRS, please visit the OECD website and the Isle of Man Government information page.

The EU Savings Directive, under which reporting was made to EU member states in relation to bank interest paid to accounts held by EU individuals has, with the introduction of the CRS, come to an end.

For an interim period, reporting was made to the UK HMRC in a manner similar to the USA FATCA and in respect of financial activities undertaken in the Isle of Man by UK residents. This reporting also commenced on 1 July 2014 with the only two reports under this initiative relating to the periods to 31 December 2014 and 31 December 2015 now having been submitted. This reporting regime has also now ended, with reporting from 1 January 2016 now being made under the CRS.

As part of our client take-on process, we will ask you to complete one or several forms.

For individual or joint accounts, we will require each party to the account to certify their tax status using a self-certification form which is available in our downloads section below.

For legal entities such as a company, foundation or trust, we will require that the tax status of that entity be certified using our entity self-certification form which is available in our downloads section below.

We will then require all the persons connected to that entity, including (but not exclusively) the beneficial owners, directors and signatories, also to certify their individual tax status using the self-certification form which is available in our downloads section below. Only one self-certification form will be required for each person, regardless of the number of entities to which they are connected.

If the entity or any of the persons connected to it are USA persons, we may also require the completion of additional IRS forms.

[information believed correct as at September 2016]

Related Documents
Share
The best way to learn more about how we can help is by giving us a ring.
Contact us